India court assumes jurisdiction over .com owned by US company

I am not really sure I understand the results of this one.

The domain in question is Hindustan.com - owned by Brainlink International Inc. in New York.

They demanded that Brainlink transfer Hindustan.com to them. Brainlink responded by asking for $3 million for the domain, and also filing a suit in New York for a declaration of non-infringement.

The Court agreed with Hindustan Times and ordered Brainlink not to infringe the Hindustan trademark, and not to continue its New York Case.

I am not really sure how enforceable that order will be though.

A follow on article this case, going into more detail about anti-suit injunctions - 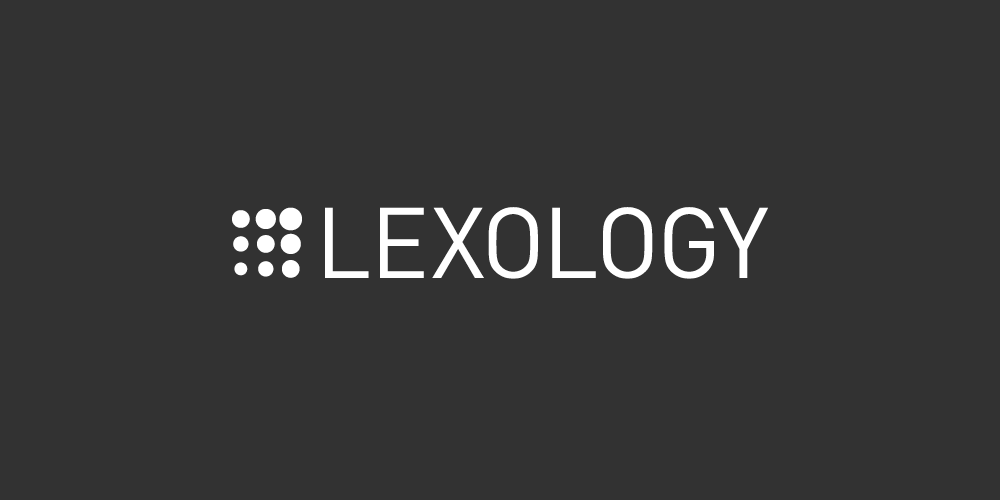 The Delhi HC noted that as Brainlink’s website was accessible to residents of Delhi, and as HT Media was able to demonstrate a close connection with Brainlink’s activities in India, Brainlink as well as the other defendants were amenable to the personal jurisdiction of the court. The Delhi HC further noted that at the time of the adoption of the domain name, Brainlink was actively targeting viewers in India and was also willing to sell the domain name to HT Media which carries on business in Delhi. The correspondence regarding the sale of the domain name was also received by HT Media in Delhi, and hence a substantial and integral part of the cause of action under Section 20 (c) of the Code of Civil Procedure 1908 to file the present suit had arisen within the jurisdiction of the Delhi HC. In view of the aforesaid facts, the Delhi HC held that it had personal jurisdiction over Brainlink as well as the other defendants.

You must log in or register to reply here.

India Supreme Court: Get Tough With Students Who Cheat